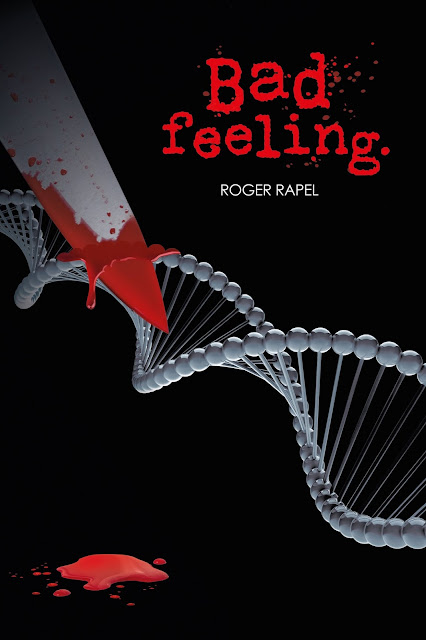 ONE LINER:
Hard hitting investigation with twists and turns and sexual encounters.

SYNOPSIS:
DS Jim Broadbent is called to the scene of a murder, where a pretty 18 girl lay naked having been raped and her throat cut. The investigation got off to a bad start, but as time went on the boyfriend became suspect, then DNA ruled him out.
Then two more victims one female one male were found was there a connection to the first?
The hairs on the back of DS Jim Broadbent’s neck began standing up.
Jim didn’t like the boyfriend he had a bad feeling about him, was this just because he didn’t like him or was his sixth sense right? Then he was told to back off due to the negative DNA he was sure he was right he just couldn’t get over the result, so kept investigating him. Was he right? 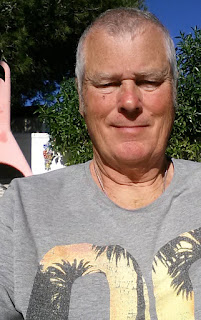 AUTHOR BIO:
Born in the late 40’s only a few years after the second world finished with all the hardships of rationing, cold houses windows running with condensation with frost forming on the inside as well as the outside, living in one room for heat. Growing up in the 50’s with little or none of the modern comforts of today’s modern world, my brother and sister were happy well as happy as you could be. I worked in various organizations including PO as a steward on cruise liners (I must write about that) then on the buildings picking bits of skills here and there and became a jack of all trades certainly master of none. Then joined the police stayed for 30 years mainly as a detective Sergeant dealing with all manner of criminal cases including child abuse rape cases and murder.