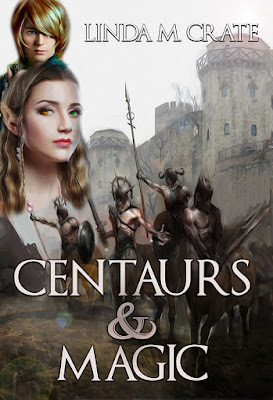 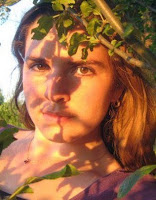 AUTHOR BIO:
Linda M. Crate is a Pennsylvanian native born in Pittsburgh yet raised in the rural town of Conneautville. Her poetry, short stories, articles, and reviews have been published in a myriad of magazines both online and in print. Her two chapbooks A Mermaid Crashing Into Dawn (Fowlpox Press - June 2013) and Less Than A Man (The Camel Saloon - January 2014) were published fairly recently. Her fantasy novel Blood & Magic was published in March 2015. The second novel of this series Dragons & Magic was published in October 2015. Her third book of poetry If Tomorrow Never Comes (Scars Publications - August 2016) was recently published. Her poetry collection Sing Your Own Song is forthcoming through Barometric Pressures Series. 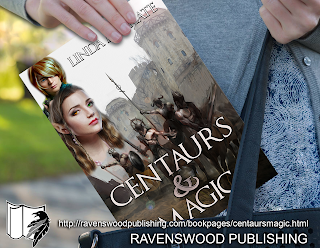 ONE LINER:
An evil child grows up to become an evil man who harbors a dark secret and an even darker ambition to become king.

SYNOPSIS:
Evan Arwen Rabastan Louis Artinfallinger the III, son of Yvonigsar Artinfallinger, has a secret. One he wouldn't want anyone in Atriel to know. One that he's killed over and for because if anyone should find out the truth, he knows they'd only use it against him.

In this prequel to Blood & Magic and Dragons & Magic one learns the bloody, secretive past of one of Atriel's worst counsel leaders and his fearless and shameless pursuit to become king. Yet there is a prophecy made of a child who will foil his plans. Will he be able to rid Atriel of said child before the curse made in the prophecy comes true or is he doomed to fail one day in the future? 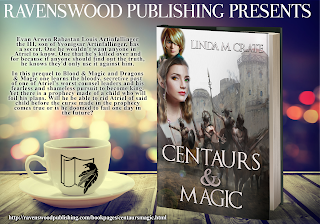 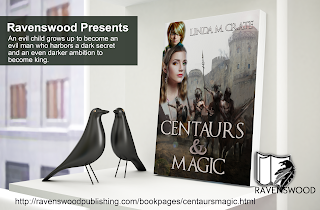 A reminder to the reader ~ before you leave be sure to take a look at the
Funny/Stupid and Interesting Tabs
Come back and visit again.
As of 10/4/15